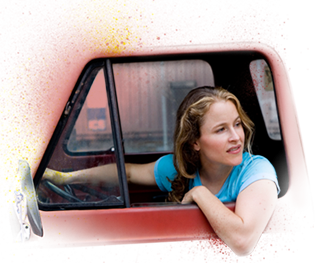 A national conversation that needs to happen!

“It was a casual remark tossed off by Donald J. Trump that jolted Johanna Kandel from her seat during the recent presidential debate.”